Now that I’ve lived in Cuenca, Ecuador for 19 months and have experienced some of the opportunities and limitation of  High Tech I thought I would revise my list. These are just my recommendations based on my needs and prejudices.  Your mileage may vary. Keep in mind that I worked for Apple.  There are great windows machines out there but the windows operating system is too vulnerable to bloatware, malware and viruses.

Tablets: No surprise that I would recommend the iPad or iPad Mini.  Again the recommendation comes from the >700,000 apps that are available in the App store. We also have an active iPad Users Group that meets twice a month on Thursdays. Samsung, Asus, Acer and Amazon manufacture excellent tablets but the key is the number of free and paid available apps. Plus the Kindle Fire has a some difficulty receiving Amazon Prime media without a VPN. If you’re purchasing an iPad make sure you pick up a bluetooth keyboard.  Except for photo editing and video editing I think the iPad replaces a computer.

Printers: What worked for me was bring down my Brother Wireless Laser Printer from Oregon.  The cost was $90 and the printer works all over the house and prints from the two notebook computers and the iPad.  I know that several expats have purchased ink jet printers but I have heard several complaints about the quality of ink in Cuenca.

Phones: Duh, again no surprise that I have an iPhone 4s.  I purchased the phone from Claro for $480 and my plan runs about $55 per month. Samsung’s Galaxy is a great rival to the iPhone and I have several Cuencano friends who really like that phone. If you’re not in the market for a smartphone I would still bring an unlocked phone from the U.S. In addition to the iPhone I have purchased a used Motorola Razr for $30 in Oregon and brought that with me.  The cheap phones ($30 – 60) in Cuenca have terrible reception.

Camera: Digital cameras are super cheap in the United States.  I have two cameras in Cuenca.  I have a Samsung ultra compact that I purchased in Costco for $130 two years ago . I take 80% of my photos with that camera. Why?  Good to Very good results and it doesn’t draw attention in the middle of a busy street.  The other camera is a Canon T4i (looks expensive) DSLR.  I only use this camera when I am with another person or I am on a trip with a lot of other people.  I just think it’s good street smarts not to draw attention to yourself and your vunerable when changing lenses.  Another advantage to the iPhone 4s is that if you’re not an experienced photographer then the iPhone takes exceptional photos and video.

Hard Drives: They are smaller and super cheap.  If you’re shooting HD video then it’s a must to have one.  I just purchased a 1 TB Seagate Drive for $79.  Higher densities are available at similar prices.

Wi Fi Extender: An absolute must purchase if your apartment/ house is on two levels or you need to obtain a Wifi signal that is more than 30 ft from your router. I purchased the Diamon Wifi extender for $70 on my last trip to Oregon.

TV & Blu-Ray Players: I purchased both of these in Cuenca.  I purchased a 40 inch Samsung 1080p HDTV and paid a 30% premium. The LG Blu-Ray player only cost my $15 more than a similar one in the U.S.  If you have the opportunity to share a container and bring a big screen TV –  Do It!

Apple TV:  OK, The last Apple Product I will recommend on this list. However, this is a must have device if you want to watch Netflix, Free Podcasts from Network TV or subscribe to the NBA, NHL or MLB subscriptions and display them on your big screen TV.  The hockey puck sized hardware is $99 and requires an HDMI cable. There are alternatives such as Google TV and RoKu but I am not familiar enough with these devices to recommend them.

Slingbox: If you have a source for good American/Canadian TV programming in North America then you should consider bringing a SlingBox.  This device attaches to your your TV and you can view the same programming on your TV in Ecuador.  The source is usually a friend or relative in North America that has a Slingbox attached to their TV.

Magic Jack/Plus: This is a device that is sold in North America.  It is similar to Skype in that it uses the Internet to make and receive calls. Magic Jack is only voice but the advantage is that you can make and receive unlimited calls to cell/land lines for about $39 per year.  Less if you purchase a multi -year contract.

Miscellaneous: Cables, SD Cards, Surge Protectors etc. Bring them . A 4 ft HDMI cable (connection from your device to a HDTV) cost $18 compared to about $6 in the U.S.  The same is true of of memory cards and surge protectors.

I welcome discussion and suggestions on this topic.  Yes, I said in the beginning that I have a prejudice for Apple products and yes these products are more expensive. For me the Apple products work. 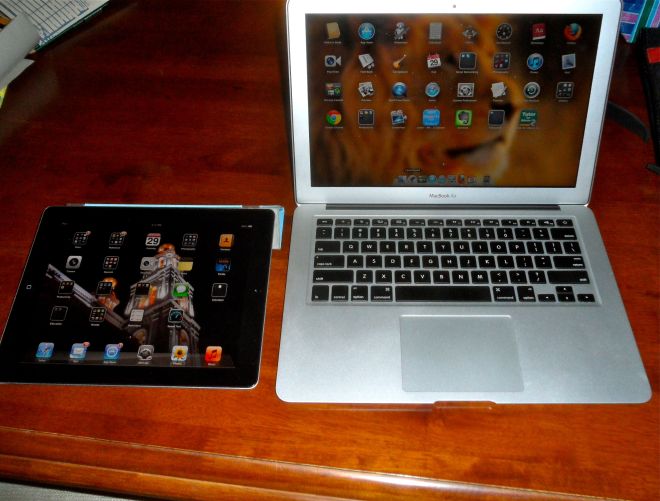 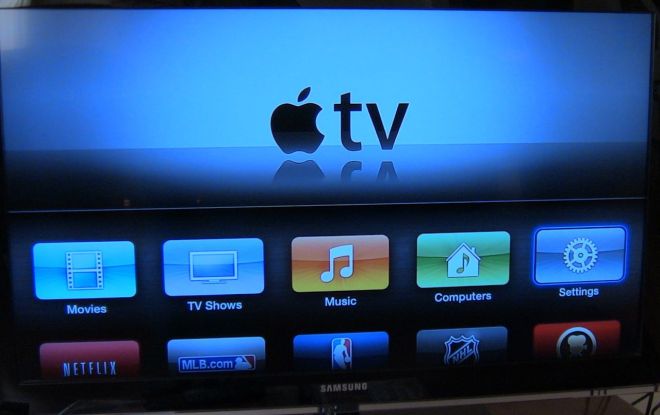